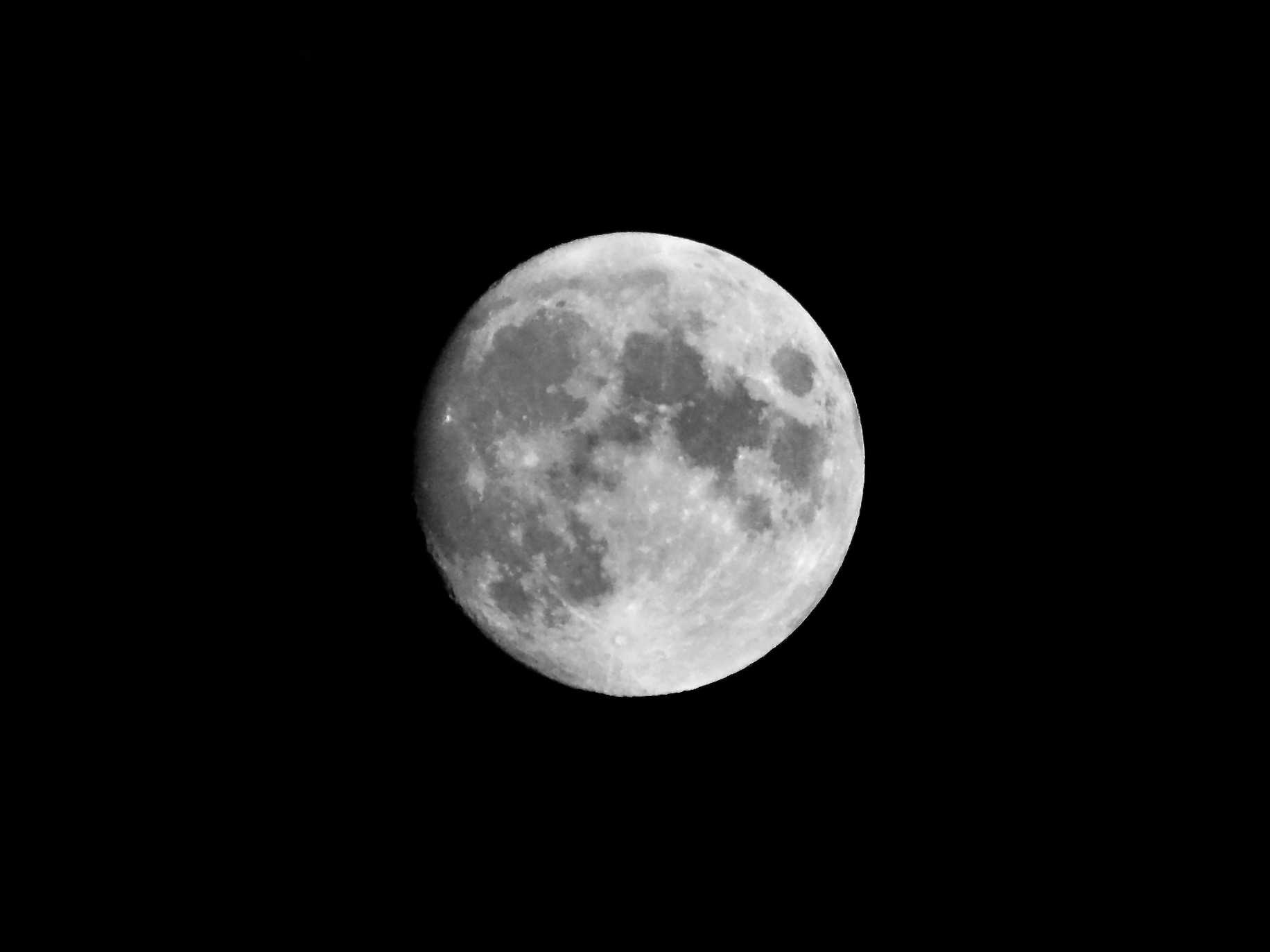 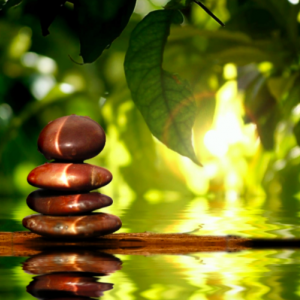 HOW TO: Unmask Your School