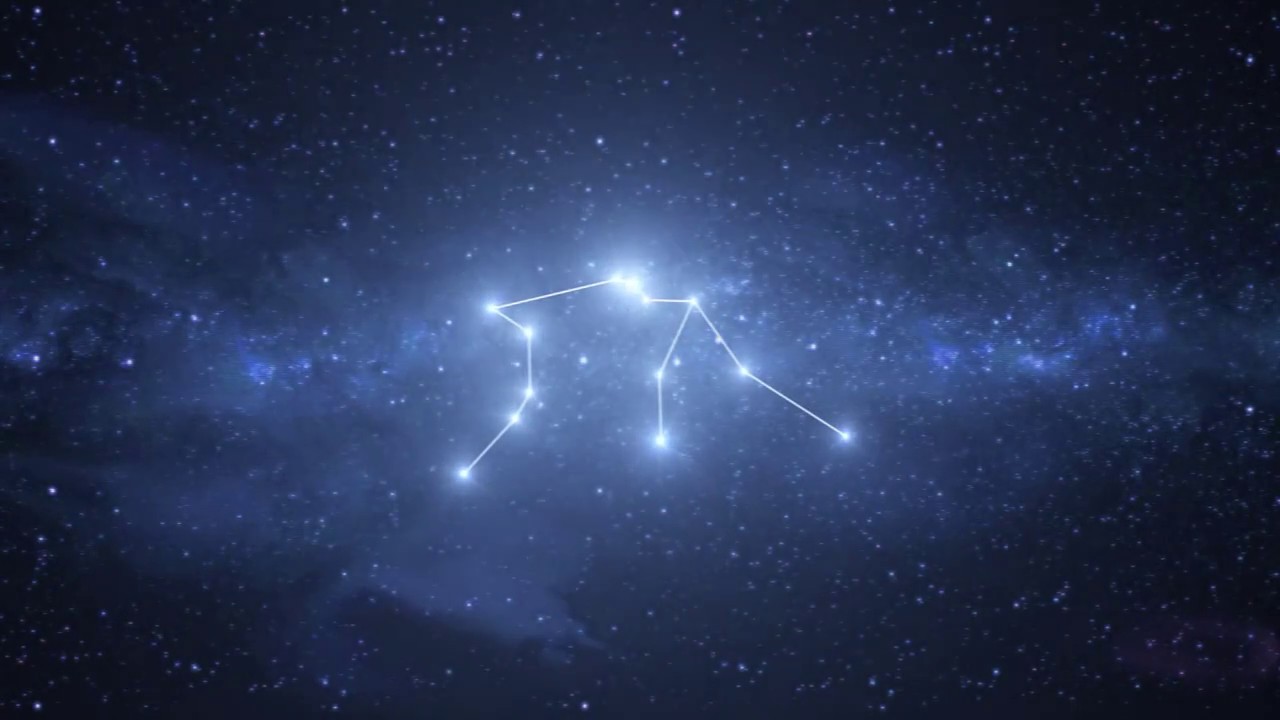 @Melanie sends me cool astrology stuff so i thought I would make what she posts into a group.