I posted a picture of this £20 note I came across the other day because I thought it was cool that it had squirrels on it.
Then I looked deeper into the quote.
It is taken from a sonnet/ sonnet by 16th century Scottish poet Mark Alexander Boyd, called Cupid and Venus, and it is so beautiful:

From bank to bank, from wood to wood I run,
Overwhelmed with my feeble fantasy;
Like a leaf that falls from a tree,
Or a reed overblown with the wind.
Two gods guide me: the one of them is blind,
Yes and a child brought up in vanity:
The next a wife born of the sea,
And lighter than a dolphin with her fin.

Unhappy is the man for evermore
That tills the sand and sows in the air;
But twice unhappier is he, I learn,
That feeds in his heart a mad desire,
And follows a woman through the fire,
Led by a blind and taught by a child.

It deals with the poet’s overwhelming and irrational feelings caused by being in love.

Before posting, I looked up the correct spelling of sonnet/ sonnet, as I have seen it spelt both ways, and Google gave me goose bumps:

Sonet: “Synchronous Optical Network: The standard defines a hierarchy of interface rates that allow data streams at different rates to be multiplexed.”

I like that people are carrying art and poetry in their wallets, mostly without even thinking about it, and using it for transactions.

I have some brief thoughts about the most-popular, most-well-known, and most-used online information search engine: Google. The “official story” (*hat tip* to Liam Scheff) of… 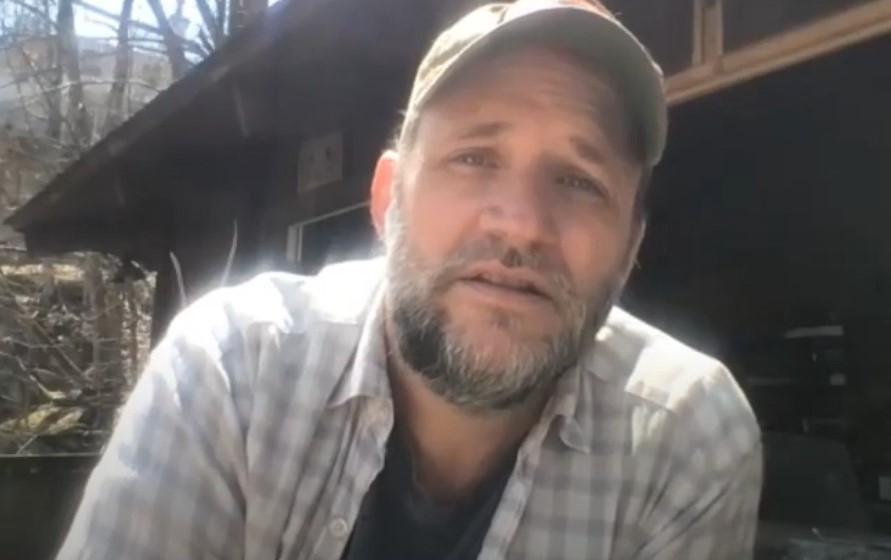 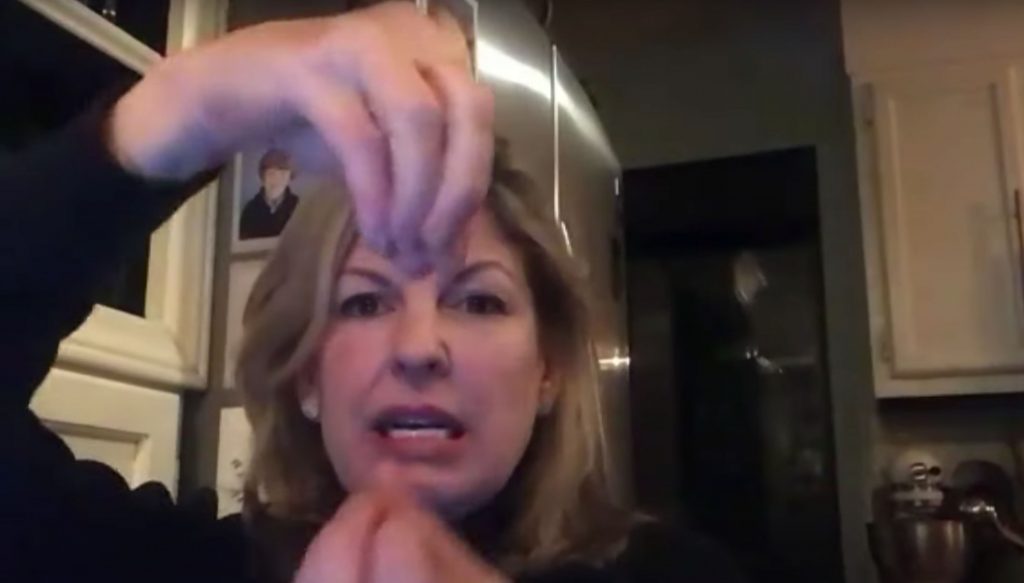 “You and the group were much help to me the day before yesterday. What I did was dumb and not well thought out. But I…

Dee fights the system with density. Others weigh in on what’s working. Moderated by Michael Wachter.

Art & poetry in your wallet